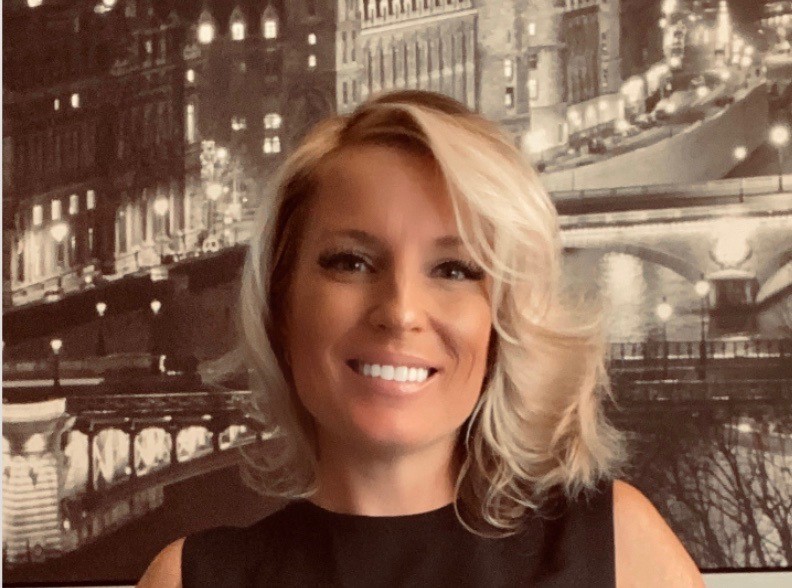 Patricia was called to the bar in 2006. Patricia is a member of the Law Society of Upper Canada, the Advocates' Society and the Association of Family and Conciliation Courts.

Patricia has appeared before all levels of court in Ontario including the Court of Appeal. Patricia has successfully represented clients in mediation and arbitration proceedings.